His recent research focuses on the linkage between natural climate variability, e.g., detecting the emerging anthropogenic effect on climate and projecting how the known climatic processes might change in the warming future. He leads the Taiwan Earth System Model team in RCEC’s climate model development effort and the participation in the Coupled Model Intercomparison Project Phase 6 to contribute locally-produced climate change data for the preparation of IPCC AR6. He also organizes the effort in developing seamless model system for the simulation and projection of global–urban climate and weather with the focus on extreme events.

Madden-Julian Oscillation:  The oscillation is the most important tropical climatic phenomenon only second to the El Niño, and yet is still a big challenge for climate models to properly simulate. HHH and collaborators made a breakthrough in early 2010s by demonstrating that coupling a high-resolution one-column ocean mixed-layer model (named SIT) to the atmospheric general circulation model AGCM dramatically improves the simulation of the MJO to have realistic strength, period, and propagation speed. Better resolving the fine structure of upper ocean temperature, especially the warm layer, produces more vigorous atmosphere-ocean interaction and strengthens intraseasonal variations in both SST and atmospheric circulation. HHH was one of the first few researchers to systematically investigate the orographic effect of the Maritime Continent on the MJO, which is an important mechanism having been largely neglected in the MJO research and recently receiving more attention because of the Year of Maritime Continent field campaign.

Multiscale Interaction in the Western North Pacific:  HHH and collaborators explored the multiscale interaction between tropical cyclone (TC), submonthly perturbation, and intraseasonal oscillation in the western North Pacific (WNP) during the boreal summer. They found that the existence of TCs significantly enhanced the monsoon trough and weakened the subtropical high in the WNP, and amplified the intraseasonal–interannual climate variability by 40–60 percent. This finding suggests that TC is a part of climate system and should be considered as an integral component to understand climate variability and climate change.

Climate change projection under RCP emission scenarios:  Using the high-resolution projection data from the HiRAM and MRI-AGCM (including d4PDF data) and also coarser-resolution CMIP5/6 models (including TaiESM) to conduct a series of climate change studies with the focus on East Asian monsoon and climate systems (e.g., front, drought, atmospheric river) that affect Taiwan. 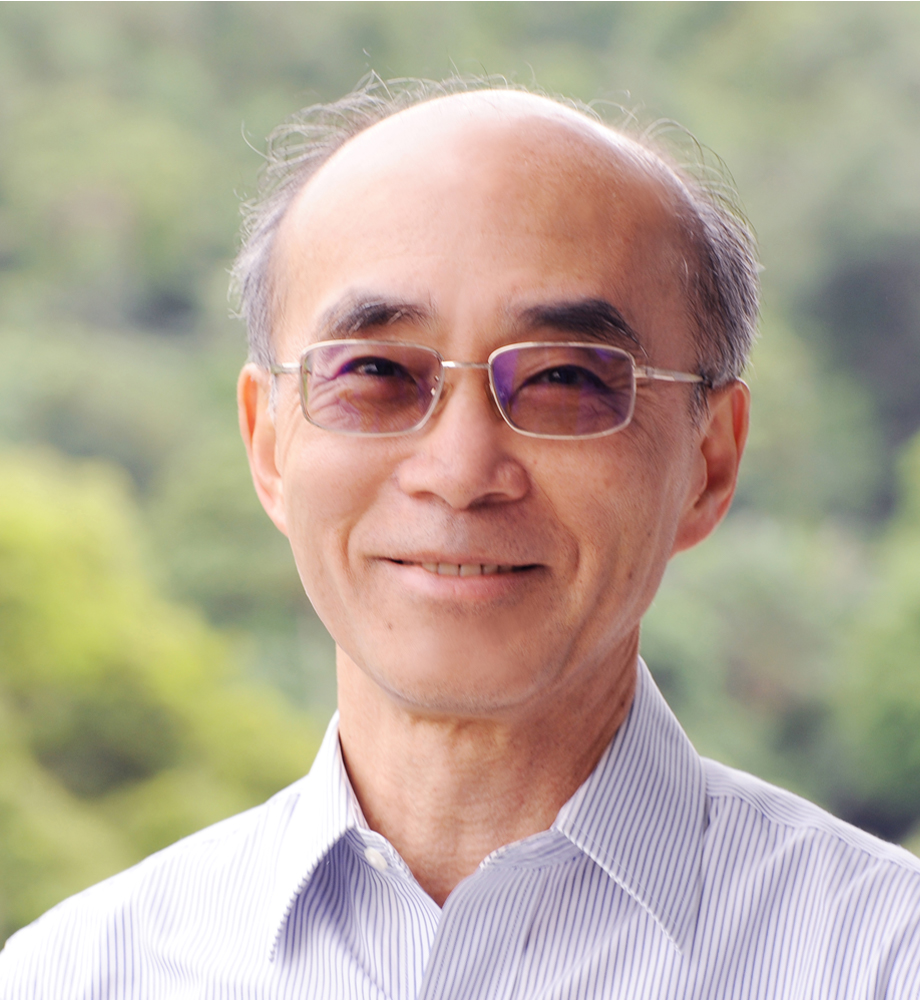