History of the Research Center for Environmental Changes

Global environmental changes have brought inevitable challenges to the sustainable development of human society. Science is the only way for the humankind to unravel the ins and outs of environmental changes and to formulate effective countermeasures and governance. Given the critical role of this topic, the Academia Sinica launched the Environmental Change Research Project and started the establishment proposal of the Research Center for Environmental Changes (RCEC). The seed research team was set as one of the research teams in the Institute of Earth Sciences, at the preparatory stage. Four years later, the RCEC was opened in 2004, and Dr. Shaw-Chen Liu (honored the Academician of Academia Sinica in 2012) was appointed as the founding director of the center. In the early stage, the RCEC developed researches in various fields including atmospheric composition, changes in the atmospheric circulations, changes in the global climate system, and biogeochemistry in waters surrounding Taiwan. These research topics engaged diverse discussions on critical issues such as the passage of dust storms in Asia, ozone formation and air pollution in Taiwan, changes in precipitation systems in the context of global warming, and influences of ocean acidification on coral reef systems. In particular, due to the relevance of aerosols for air quality and climate change, the RCEC worked with six local universities to investigate aerosols concentration and composition in Taiwan. These investigations, constituting the first large-scale field survey on atmospheric aerosols in Taiwan, served as a starting point for the RCEC’s research into PM2.5 and initiation of Taiwan’s first PM2.5 distribution map. 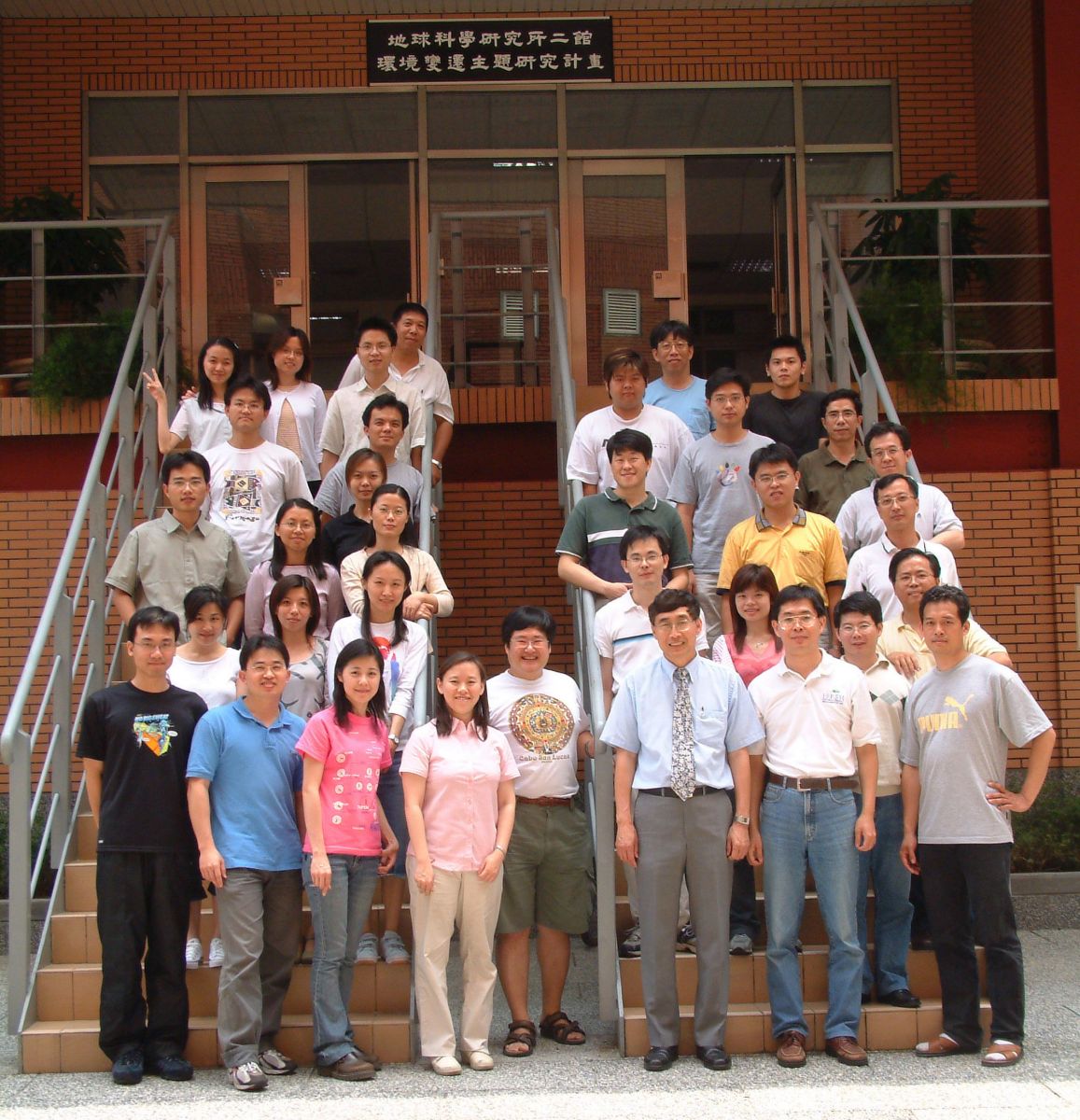 In January 2013, Dr. Pao-Kuan Wang (honored the Academician of Academia Sinica in 2015) was appointed as the second Director of the RCEC. As its staff base and resources have grown in the first decade, the RCEC at times has consolidated into three major research groups, namely the Climate Science, Atmospheric Physics and Chemistry, and Hydrospheric Science groups. The Climate Science group focused on patterns in global climate change as well as Taiwan’s local concerns. The Atmospheric Physics and Chemistry group studied atmospheric physical processes and chemical variations near Taiwan and has identified both possible causal mechanisms and potential influences on the environment and human society. The Hydrospheric Science group investigated the influence of human activities on environmental changes in tropical oceans in East Asia. Under the guidence of Director Wang, the RCEC further launched the following large-scale research projects: (1) Ultra-High-Resolution Simulation of Climate and Extreme Weather, (2) Trans-disciplinary PM2.5 Exposure Research in Urban Areas for Health-oriented Preventive Strategies, (3) High-Resolution Air Quality Diagnosis and Forecasting Model Development, (4) Reconstructing East Asian Historical Climate Series using China’s Chronological Records, (5) Vulnerability Assessment for Heat Wave and Relevant Adaptation Strategies Recommendations, (6) Comparative Biogeochemistry in Shallow-water Tropical Coral Reef Ecosystems in a Naturally Acidic Marine Environment, and (7) Deep Decarbonization for Sustainable Society. These research topics centered on issues related to global warming, extreme weather, air pollution, and ocean acidification, that really concern us all. With sufficient research capacity established in each of the research groups for key mission projects, the RCEC has, at this stage, become a crucial partner for government agencies in Taiwan and international academic institutions regarding the scientific integration among the Academia Sinica, the Ministry of Science and Technology, and the Environmental Protection Administration. For example, the RCEC collaborated with a German research team to implement the Effect of Megacities on the transport and transformation of pollutants on the Regional and Global scales (EMeRGe-Asia) and was commissioned by the Ministry of Science and Technology to establish the Taiwan Climate Change Projection and Information Platform. All these collaborations focused on scientific understandings that attract societal attentions and leveraged critical influences on Taiwanese policymaking with regard to climate change and air quality management. 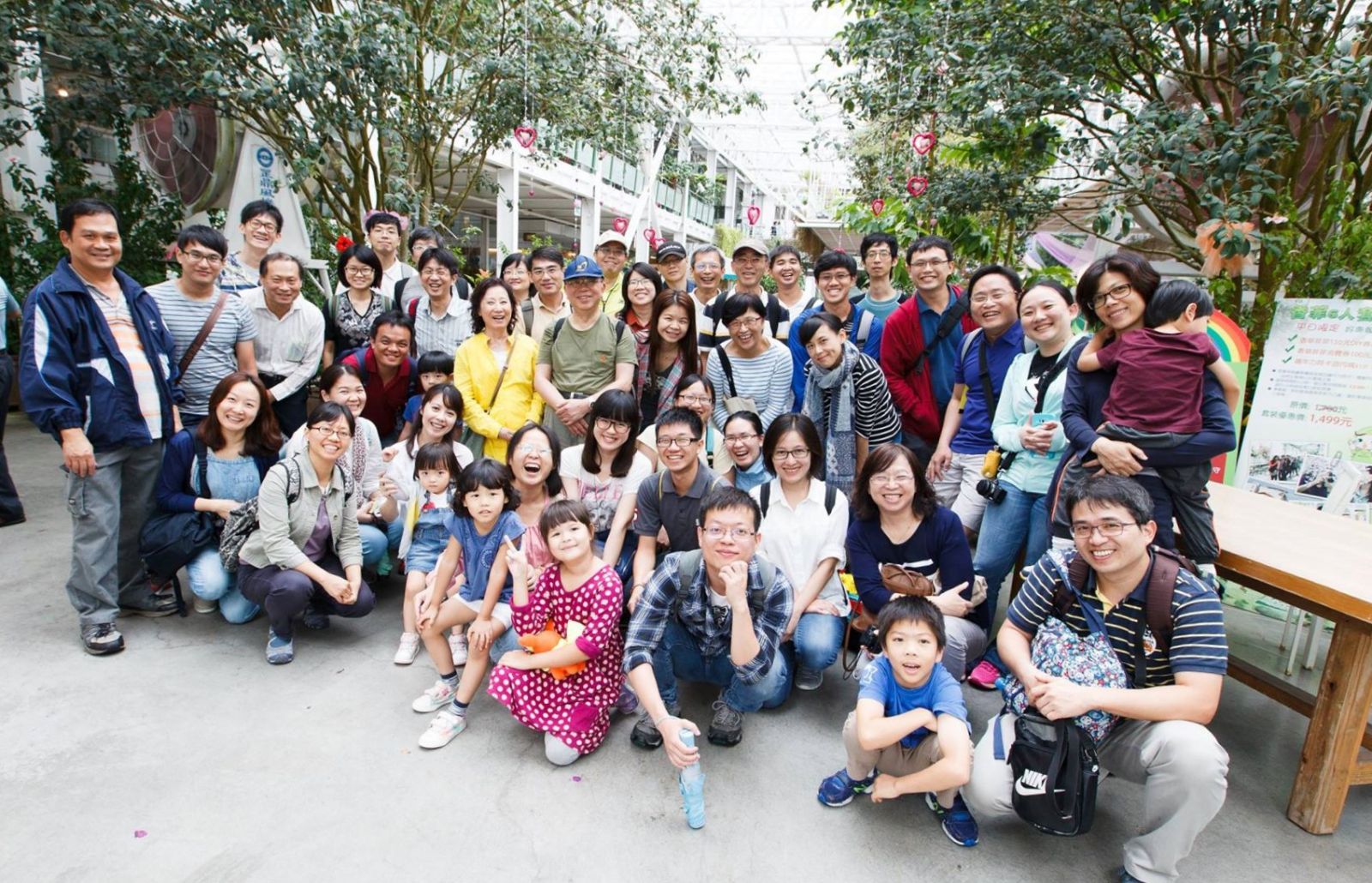 In January 2020, the RCEC recruited Dr. Yue-Gau Chen as the new director to move RCEC forward to a new development phase. With the goal of strengthening the connection between basic sciences and sustainable environmental development, the RCEC established a new group on the Environmental Resilience and Sustainability to expand interdisciplinary research into sustainability science that is transdisciplinary among environmental, social, and economic sciences and involvement of stakeholders. Additionally, the Climate Science and Atmospheric Physics and Chemistry groups were transformed into the Anthropogenic Climate Change Center and Air Quality Research Center, respectively. The Hydrospheric Science group has also been working on establishing a new focued research center of its own. These initiatives not only provides clear directions for scientific projects but also represents the RCEC’s declaration of dedicating scientific researches to critical social responsibilities. Having gonethrough preparatory, beginning, and growth stages over the last 20 years, the RCEC now has research manpower of more than 20 researchers and approximately 150 postdoctoral researchers and project-based staff, making it the largest environmental science research institute in Taiwan. The publication of high-quality research papers and participation in international scientific communities by colleagues of the RCEC have earned it prestige worldwide. The critical roles of RCEC colleagues are seen in various crucial international occasions concerning atmospheric and sustainability sciences, such as the International Association of Meteorology and Atmospheric Sciences, Future Earth, the Coupled Model Intercomparison Project, and the Belmont Forum. The RCEC will continue undertaking frontier researches in global environmental changes and persisting in its devotion to sustainable development of humankind. 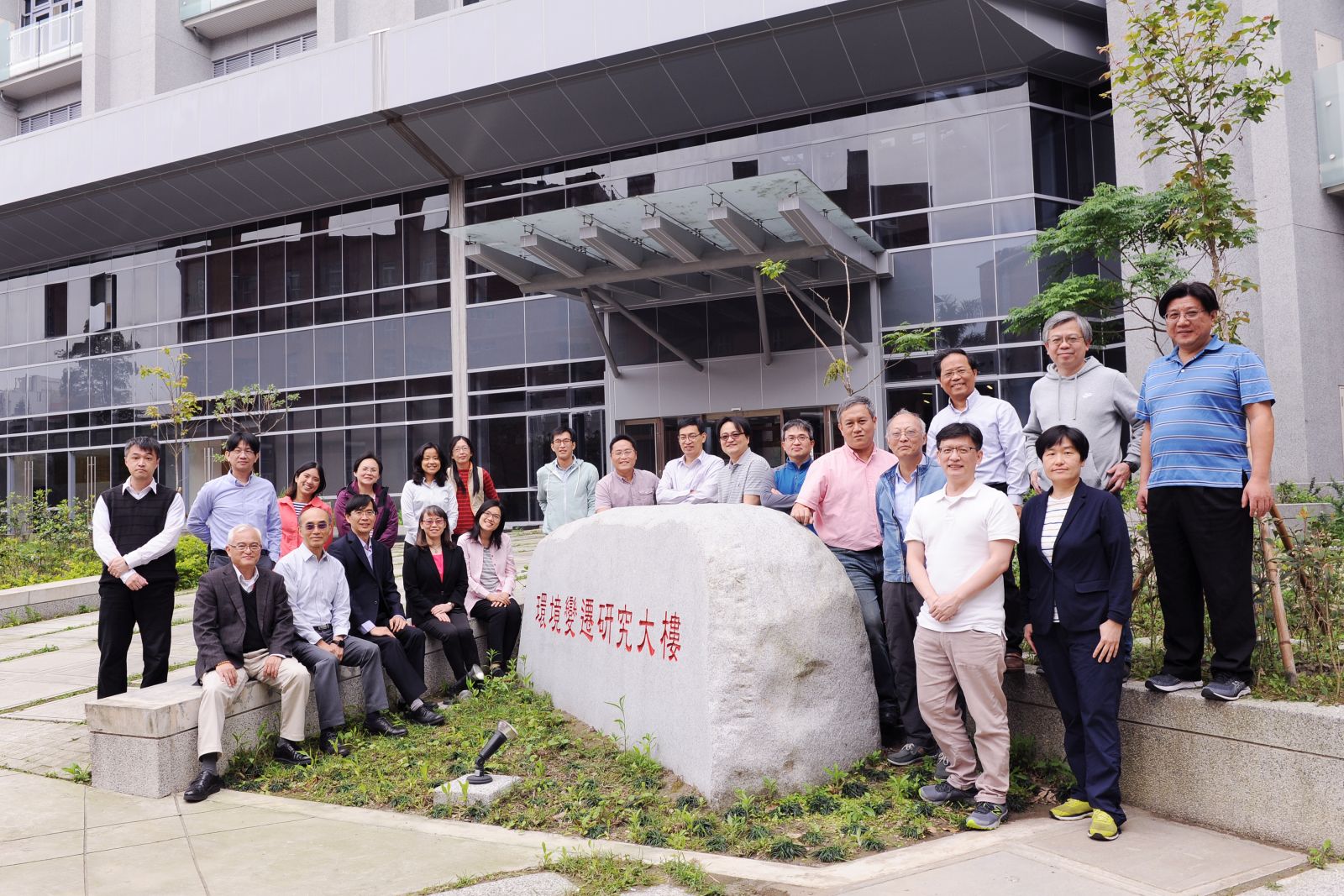