Ozone-Circulation Interaction in the Stratosphere
Ozone is a key constituent of the stratosphere that modulates the thermal structure of the atmosphere and prevents harmful ultraviolet radiation from the surface. It is well known that during the Arctic circulation extremes, e.g., Stratospheric Sudden Warming, anomalous high ozone concentration occurred in the polar cap region due to enhanced dynamical ozone transport from the lower latitudes. Our study indicated that significant decreases in ozone were also observed in the tropics, highlighting the global influences of Arctic circulation extremes. We also developed a simplified chemistry-dynamical model (SCDM V1.0), which couples a linear ozone scheme and a shortwave radiative parameterization into a widely used idealized model. The new model is economical and has the advantage of isolating the ozone effect on circulation. Our ongoing work is to use the model for an in-depth study of the role of interactive ozone in the variability of the coupled stratosphere-troposphere system.

The Northeast Pacific Marine Heatwave
During 2010-2020, two record-breaking high ocean temperature events struck the Northeast Pacific (NEP), which led to devastating impacts on fisheries, marine ecosystems, and the climate of North America. We found that the occurrence of summertime marine heatwaves (MHW) can be attributed to a regime shift in the sea surface temperature (SST) variability, which showed an MHW-like pattern from 2001 to 2020. In our modeling study, this “MHW mode” can be forced by SST anomalies in the central equatorial Pacific through a barotropic wave propagation in the preceding spring. Our results highlight the role of the tropical Pacific in driving the SST variability in the extratropics during the recent decades. 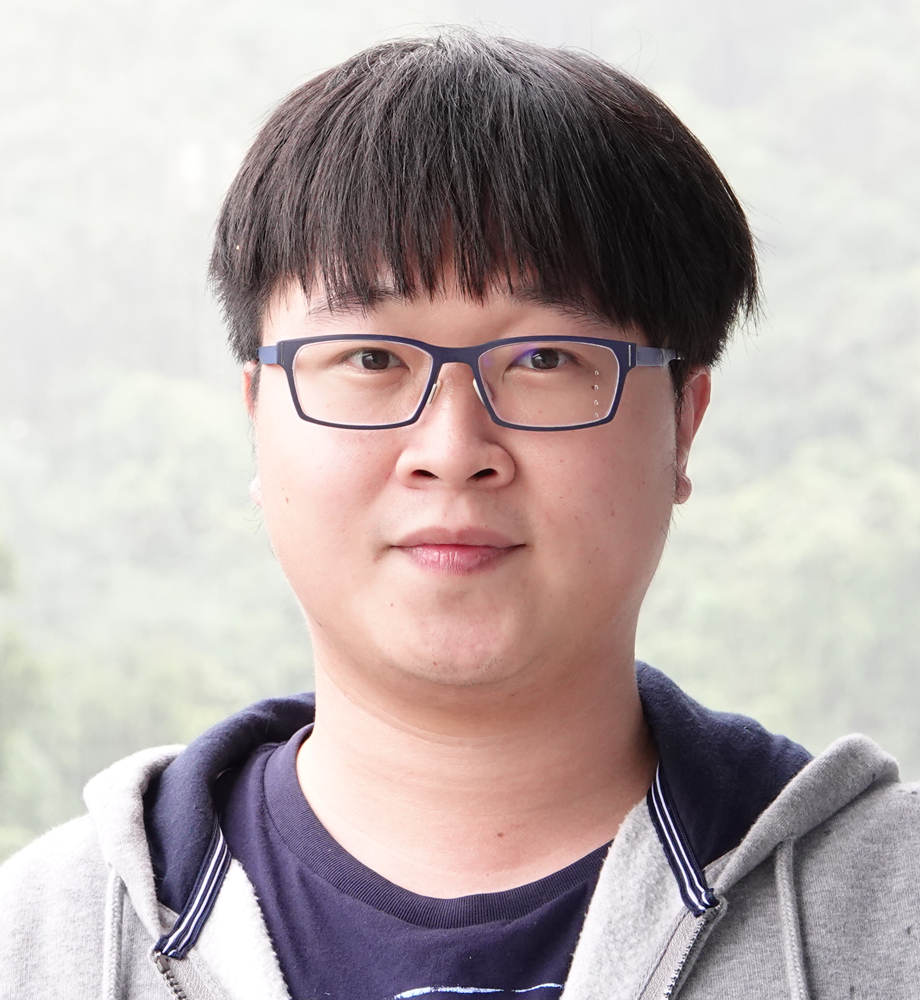