Estimate the global scale of cross-tropopauses exchange of water using an AI model  Our research aims to provide a parameterization scheme of cross-tropopauses exchange of water that could be incorporated into global circulation models (GCMs). Specifically, we focus on the transport of water vapor and hydrometeors caused by phenomena of overshooting and wave breaking occurred on the cloud top of severe storms, which usually touch the tropopause. Since water is an important greenhouse material, transport of water from troposphere to stratosphere might contribute to global warming to an appreciable extent. Overshooting and wave breaking are microscale meteorology that have been successfully simulated using the cloud-resolving model, WISCDYMM-II, but not being observed in numerical weather prediction systems with coarser resolutions, not to mention GCMs. Therefore, how to accurately calculate the amount water transport due to these mechanisms using GCM directly becomes a challenge. In this study, we massively simulate storms using state-of-the-art numerical model with cloud-resolving resolution. The water transport of each events are then being calculated, and served as the targets to be train on our AI model, which takes low-resolution metrology variables as inputs. In this manner, we could estimate the amount of water transport on global scale using data generated by GCM. In the long term, we plan to incorporate the AI with GCM to directly simulate the cross-tropopauses exchange of water. This could help us to understand how global warming being affected by the water stayed in the stratosphere.

A sensitivity study of the shape parameter of hail on the structures of developing supercells  In cloud-resulting models, the assumed particle size distribution (PDS) for a specific type of hydrometeors (species) is one of the critical microphysics parameterizations that could substantially affect the features of storms developed. Following the previous study by using WISCDYMM-II, we found that altering the PDS to increase the percentages of large particles could enhance the convective cells in a developing storm. A PDS defines the probability of size a species needs to follow as they grow in a convective cell. In this study, we control the shape parameter of the gamma distribution that describes the size distribution of hails. The sensitivity study shows that modifying the shape parameter leads to a significant change in the structures of the developing storms. A change that increases the existing probability of larger hails results in increasing the maximum updrafts and downdrafts in storms. The fraction of convective cell in terms of cloud volumes increases as well. In turn, it help to sustain the deep convective systems, and elongate the lifespans of storms. 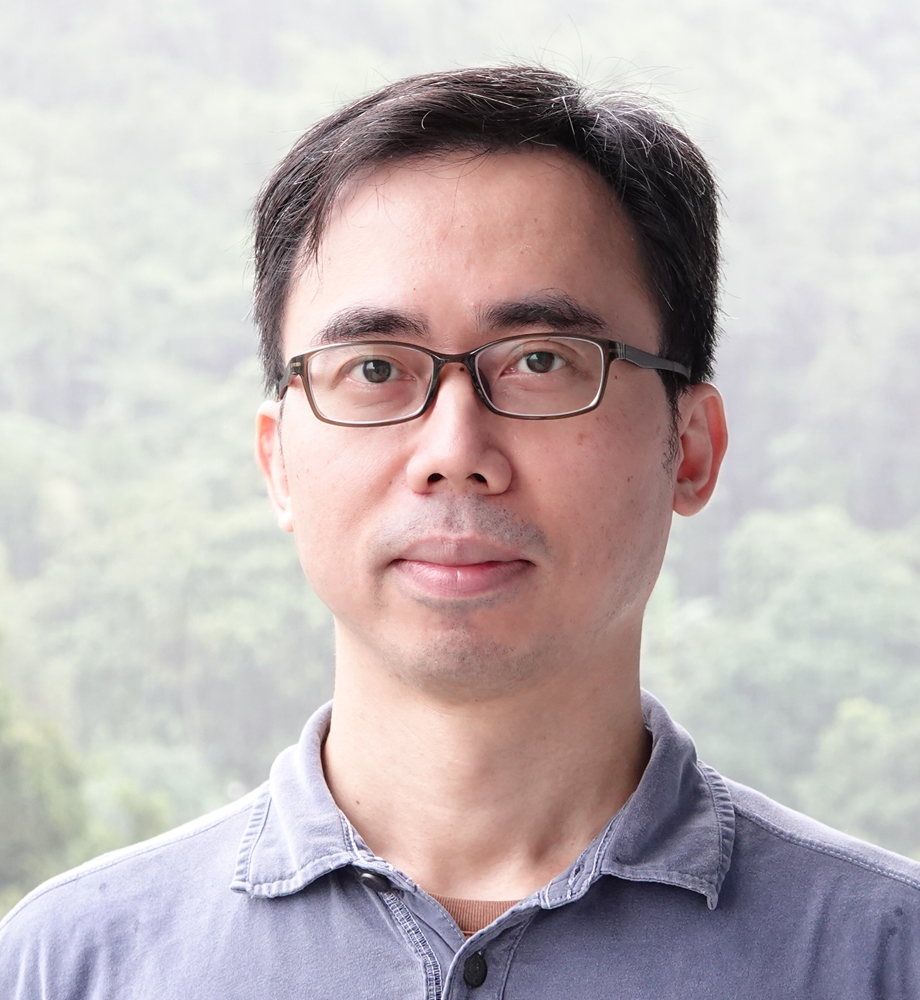